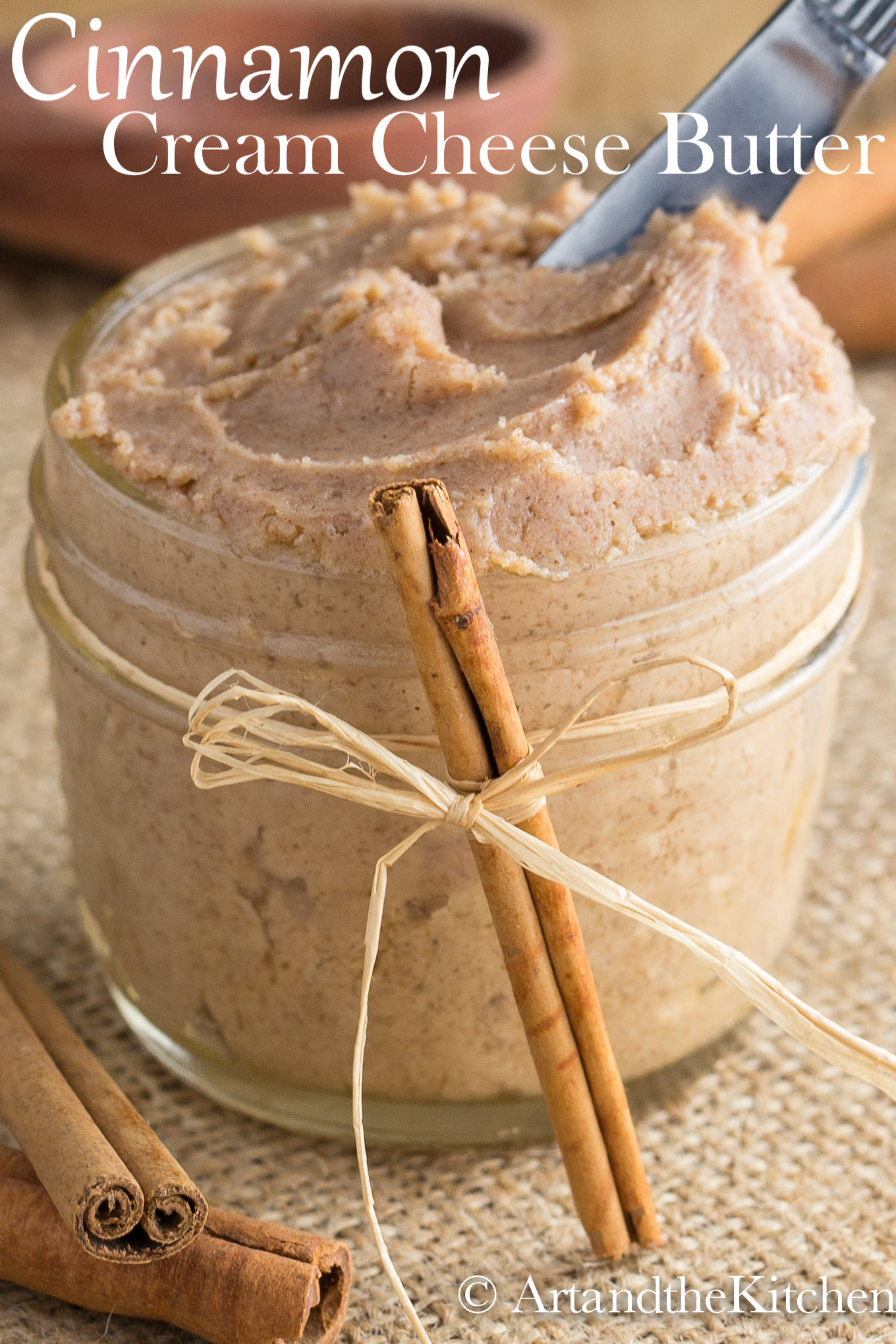 This creamy, sweet recipe for Cinnamon Cream Cheese Butter is excellent on scones, muffins, toast biscuits, and so much more! 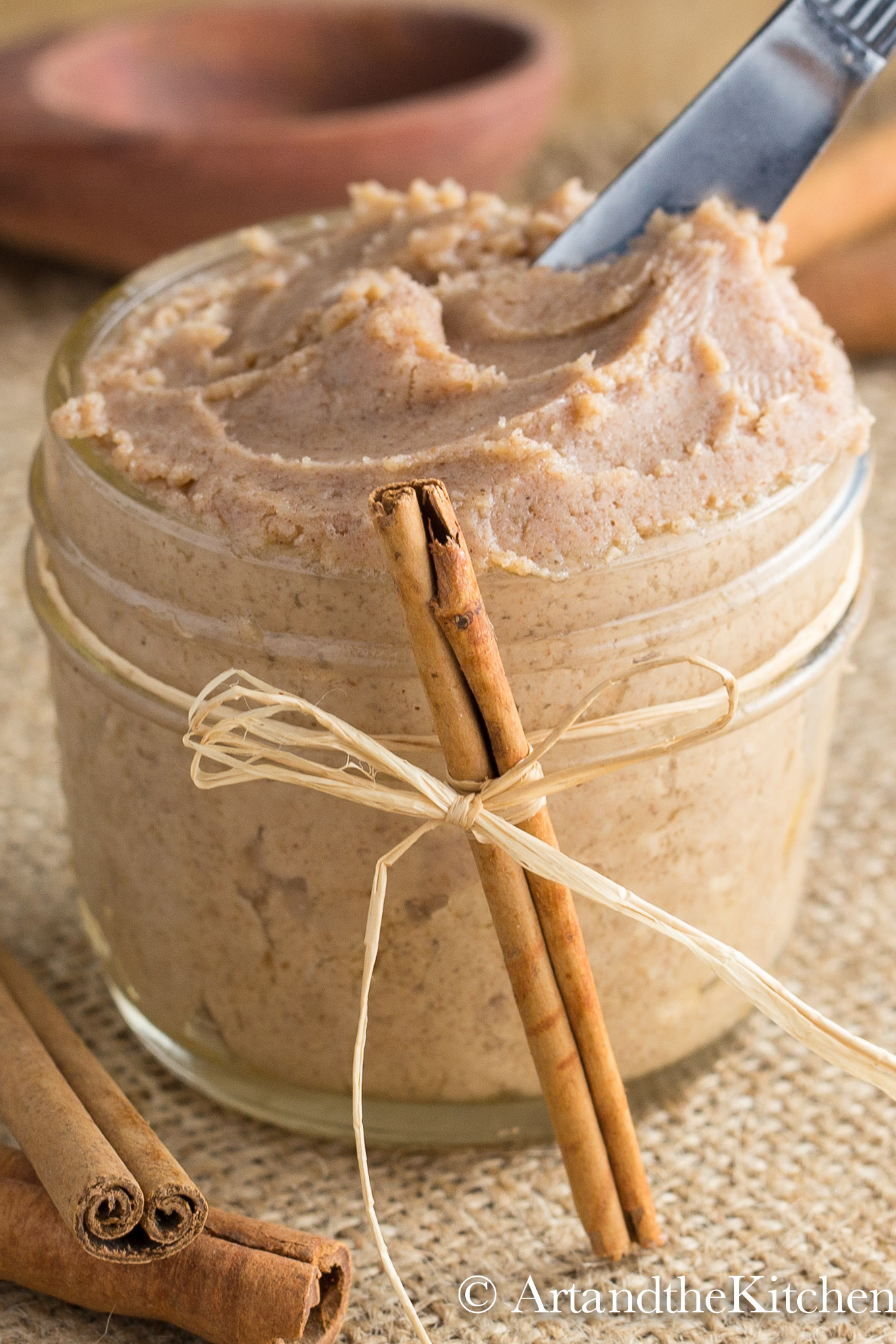 Cinnamon Cream Cheese Butter is similar to the Texas Roadhouse Cinnamon Butter I love. This is an easy to make and  tasty homemade version. The addition of cream cheese makes this recipe an extra creamy version of a super popular butter! If you ever had cinnamon toast as a kid you’ll certainly enjoy this “made from scratch” recipe. Takes so good on my fresh from the oven Cinnamon Raisin Scones.

Only four ingredients and whipped up in just minutes!

Cinnamon Cream Cheese Butter should be stored in the refrigerator. You can take it out  ½ hour prior to using if you prefer it softer.  I usually make a batch and use it right away. 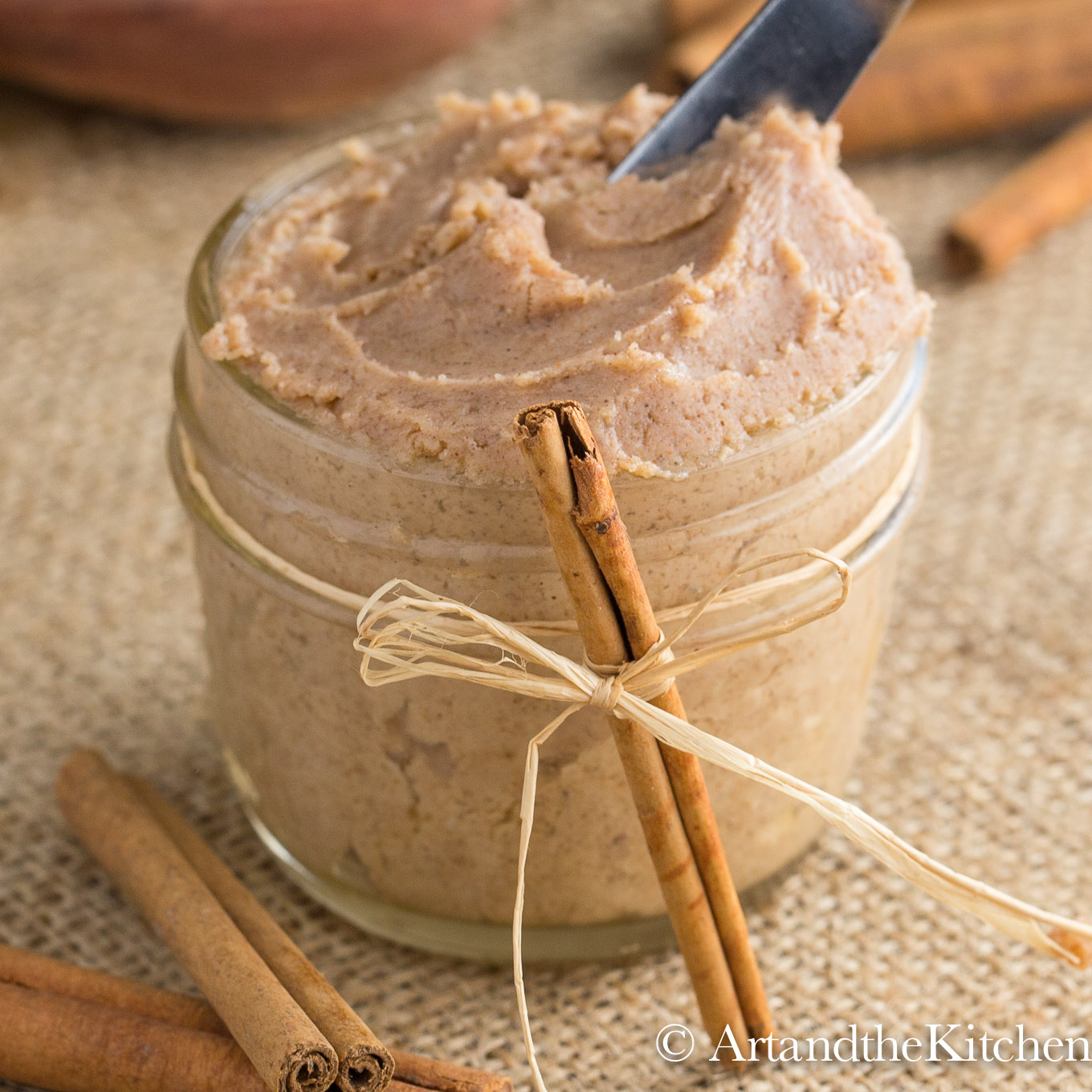 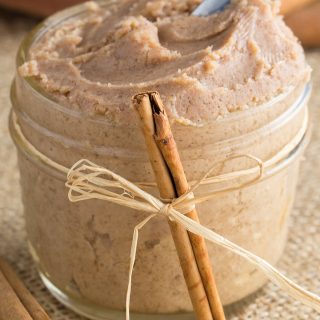 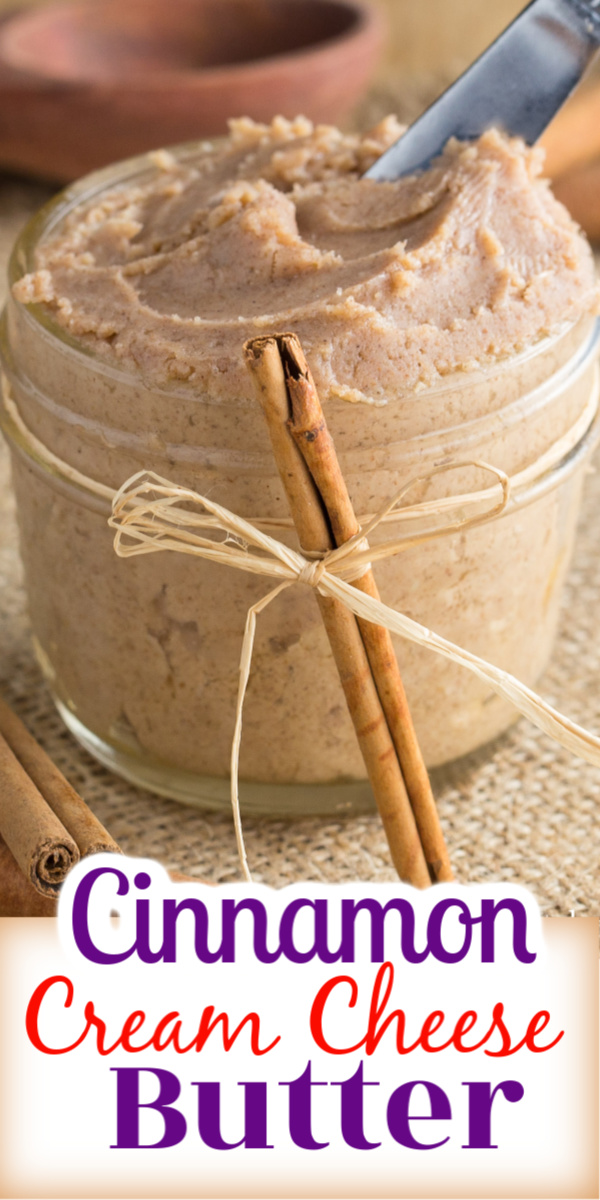