This recipe for Hearty Breakfast Skillet is one of my son's favourite recipes. A homestyle breakfast recipe that combines my favorite breakfast ingredients into one pan.  Add your own twist to the recipe by adding your favourite veggies, or substitute the sausage with ham. Leftover Slow Cooker Maple and Beer Braised Ham was a great substitution for sausage. Honestly, I don't think I've ever made this recipe the same way twice. 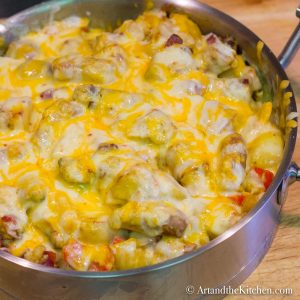 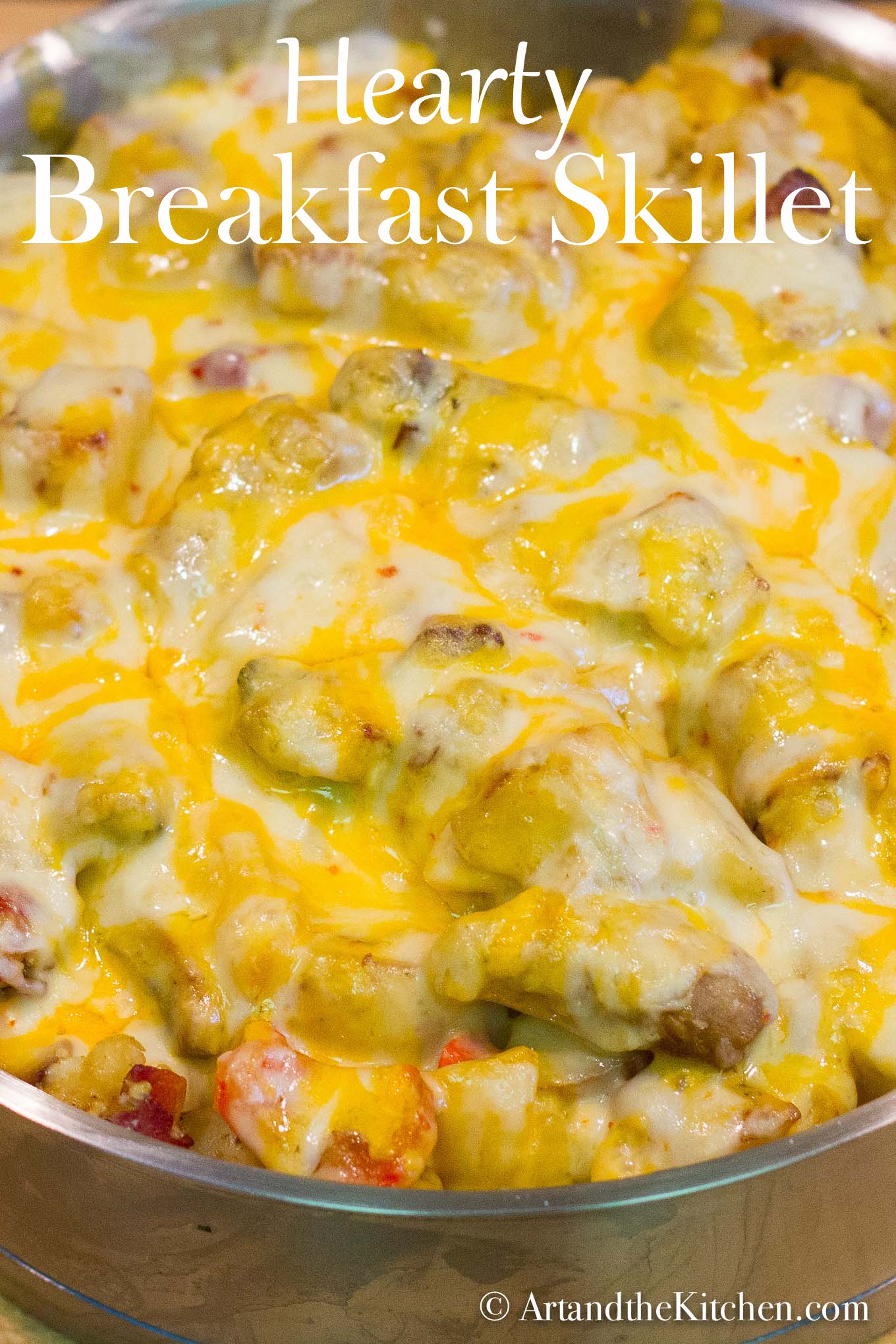