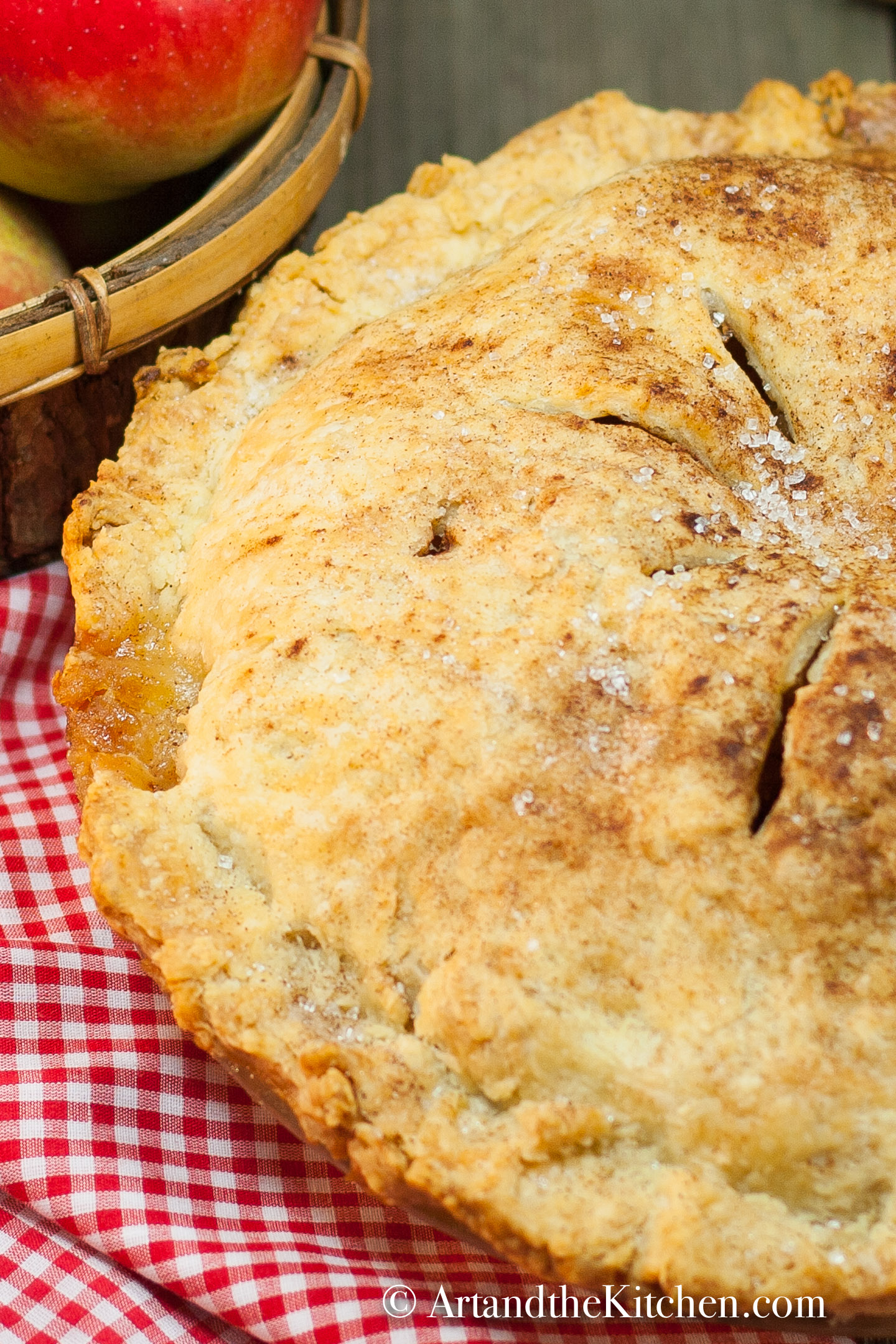 Nothing beats the taste of Grandma's Old Fashioned Apple Pie with an amazingly flaky crust and delicious apple cinnamon filling. 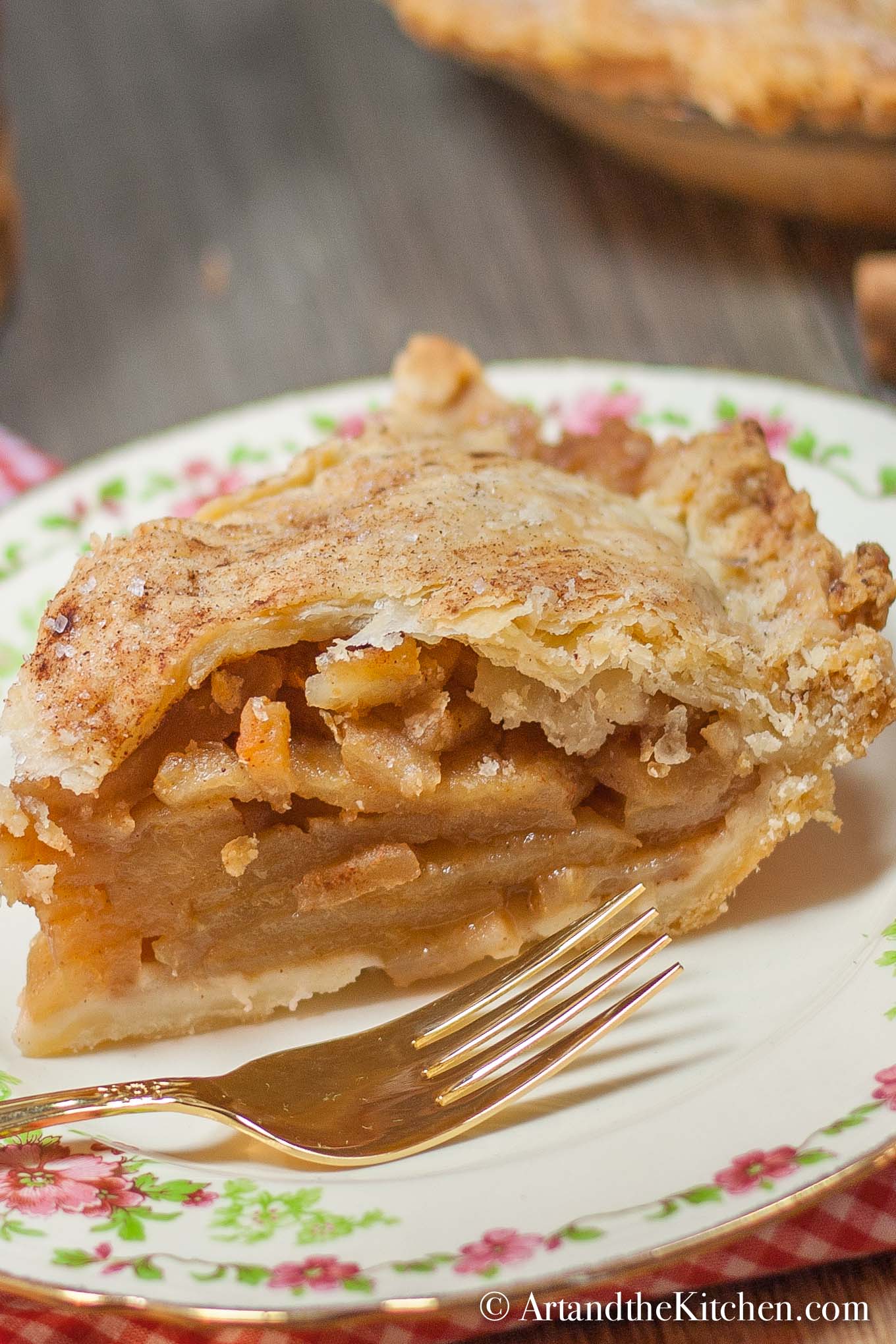 Autumn - what a beautiful season full of vibrant colours.  As a kid growing up in Saskatchewan it was a busy time, as this was harvest time. We grew an enormous garden at my Grandparents farm as well as one in town; everything to keep a family well fed for the winter. After a hard days work, my Grandma would make a fantastic dinner, followed by her famous Grandma's Old Fashioned Apple Pie. 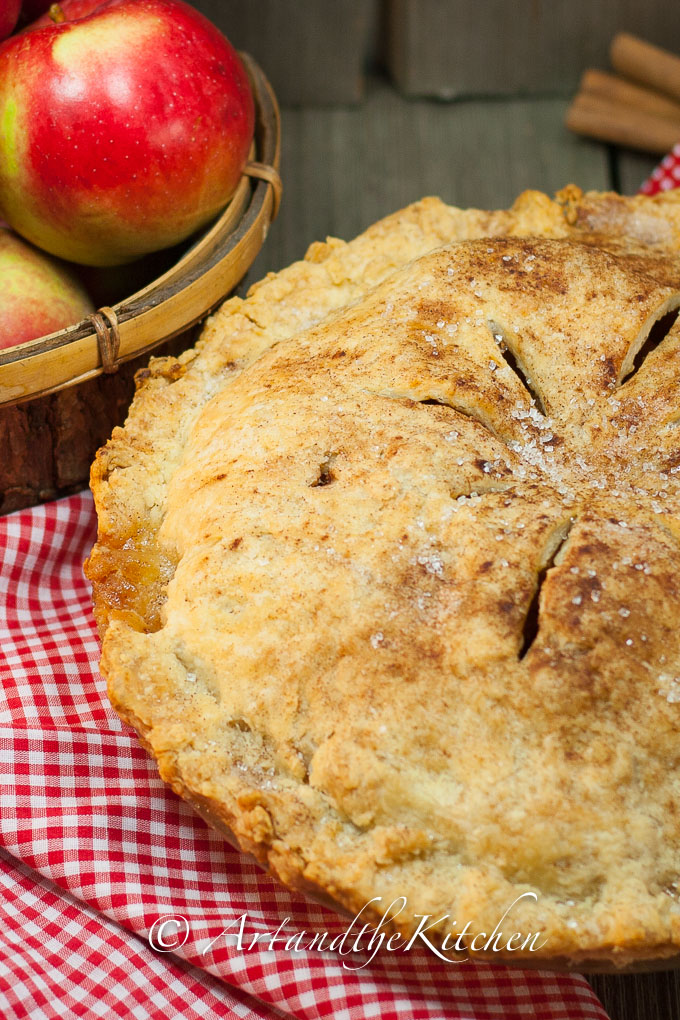 My apples have been picked and its time to make some good old homemade apple pie. I may never come close to my Grandma's delicious baking which was all done in her old wood burning stove. It was incredible how Grandma could bake bread, cakes, and pies in her wood burning oven. How did she know the temperature things were baking at? 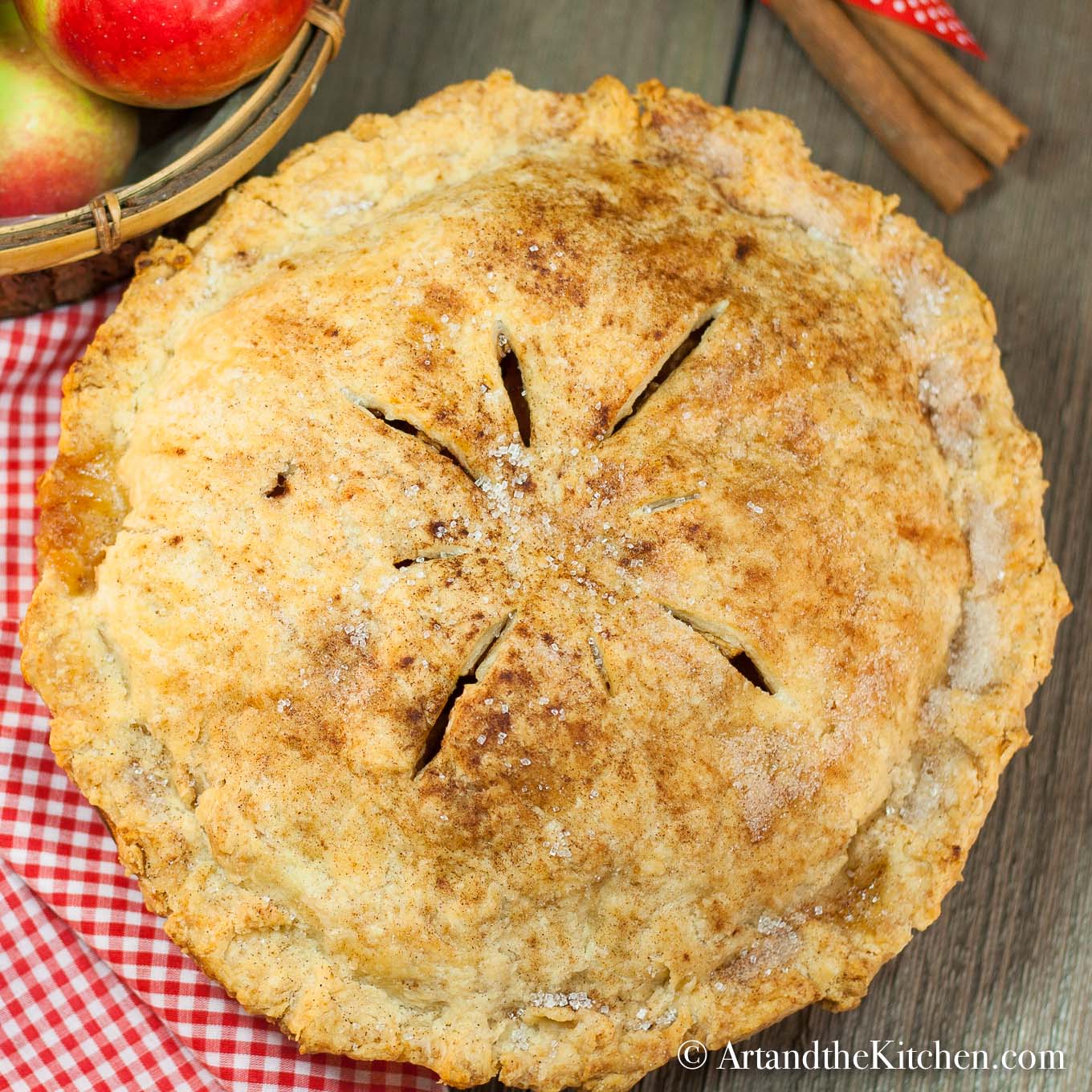 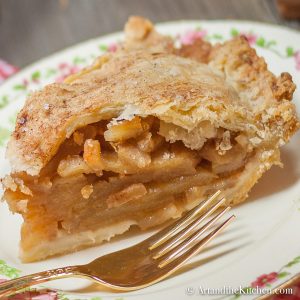 Make sure your butter, lard and water are well chilled before starting!!
Use more or less sugar depending on how tart your apples are.
Put foil on bottom of oven in case pie leaks, change out tin foil if needed. 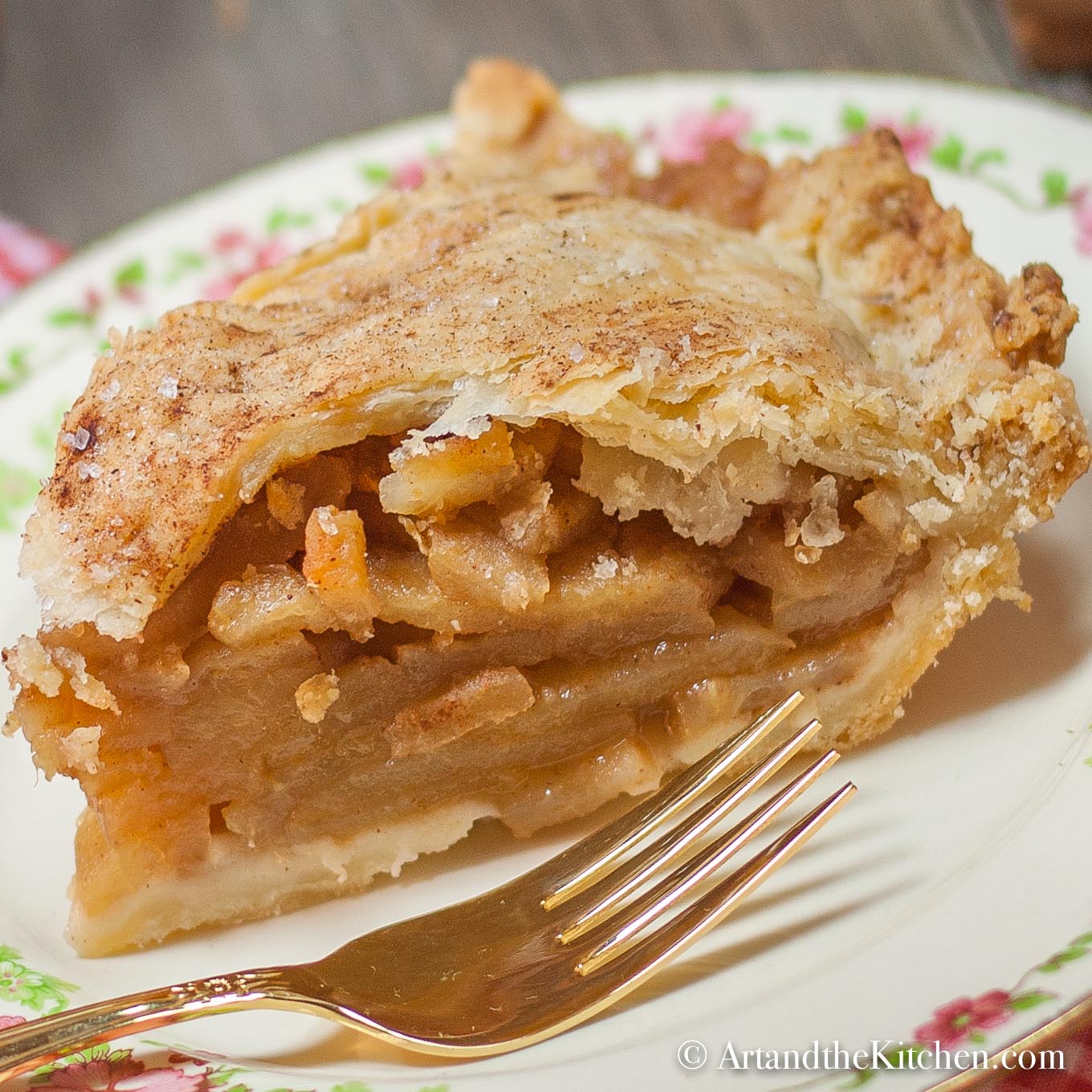 Some other great pie recipes to enjoy! No Bake Triple Layer Pumpkin Pie and No Bake Strawberry Cheesecake Pie 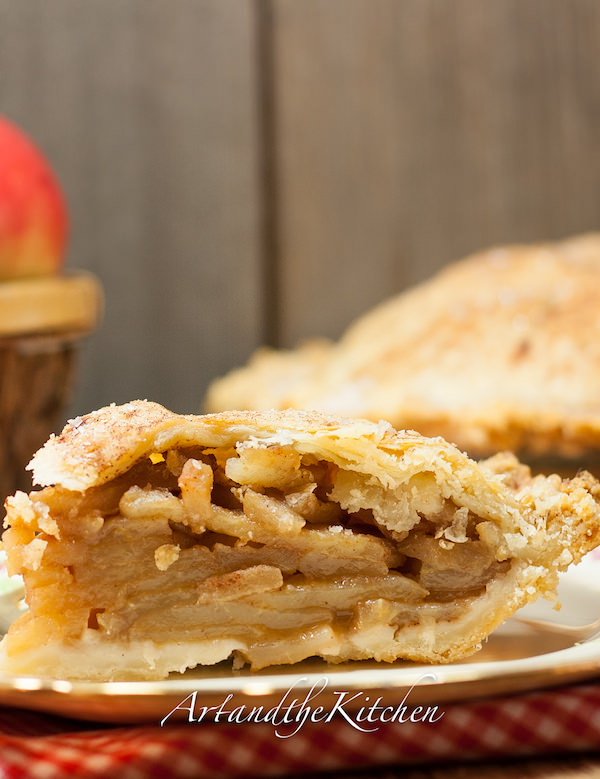 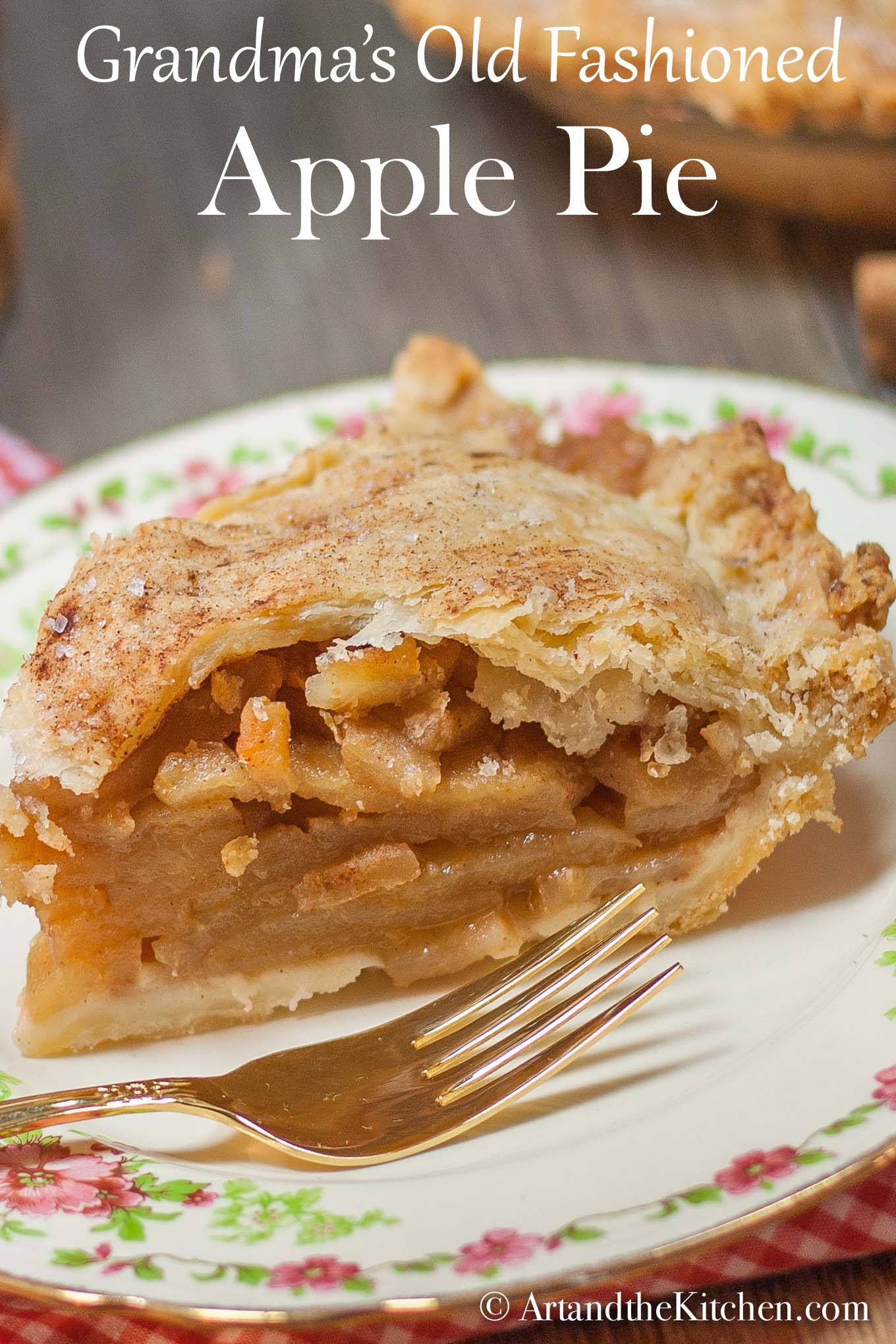