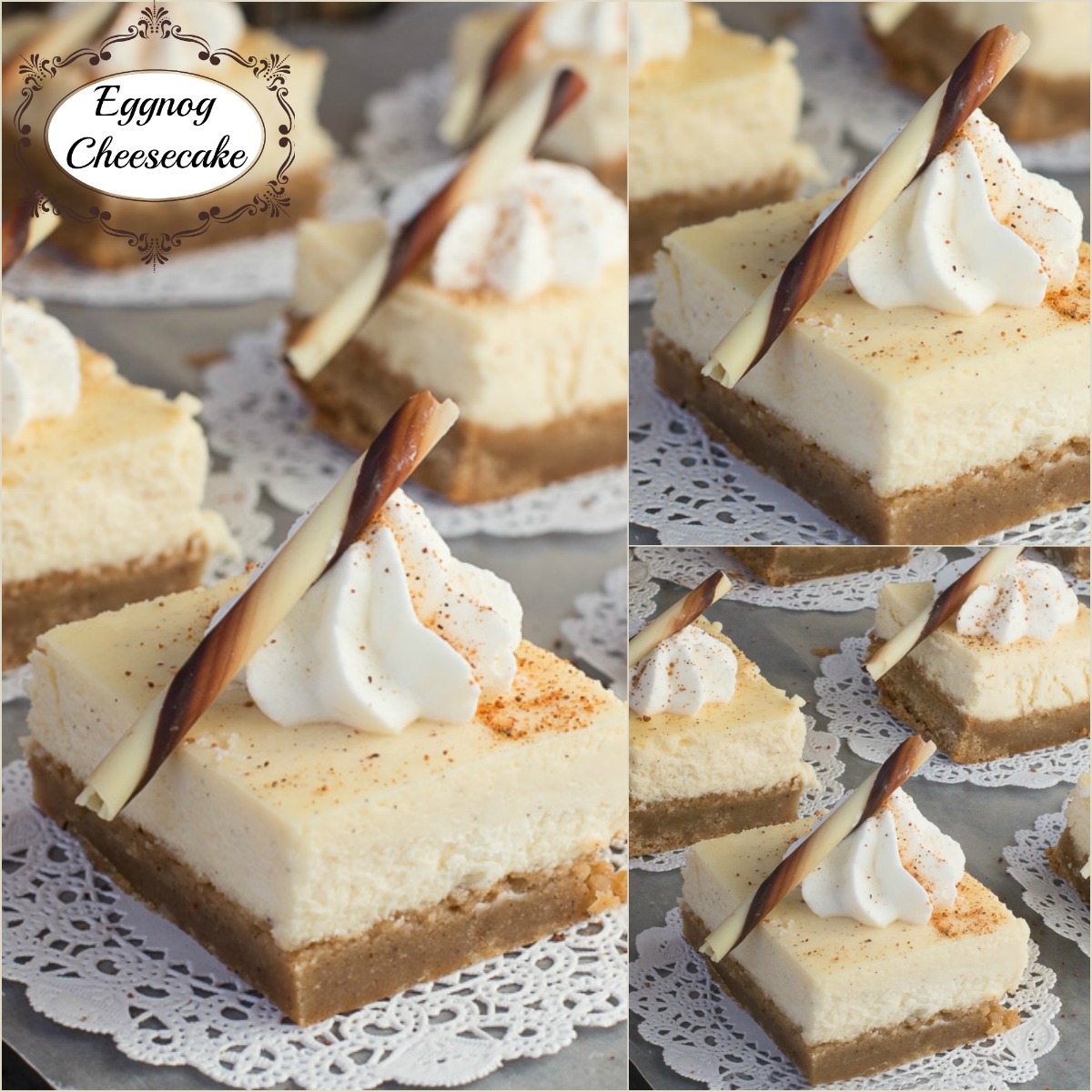 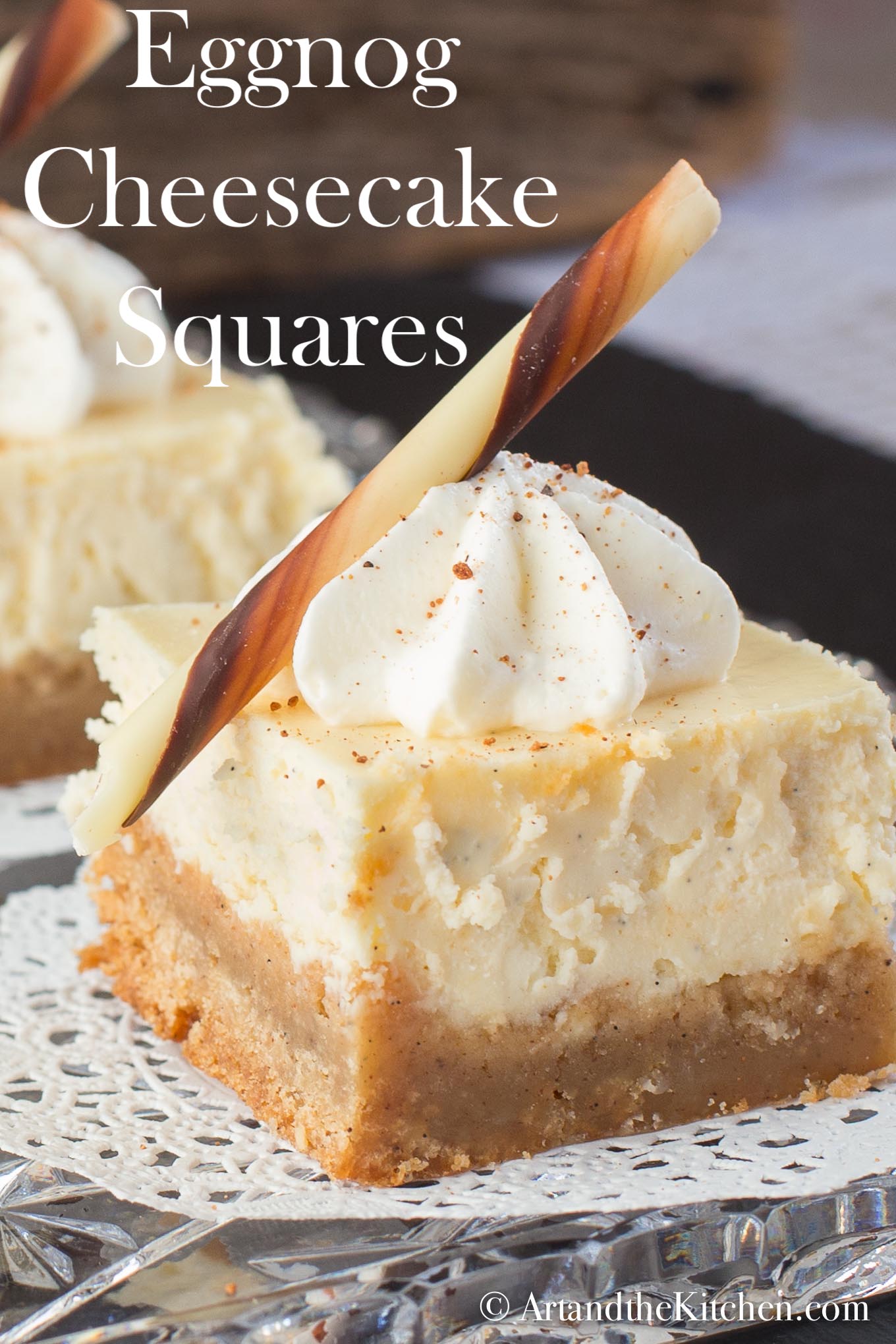 These Eggnog Cheesecake Squares are made with a creamy, smooth cheesecake layer and a Holiday spice brownie crust. 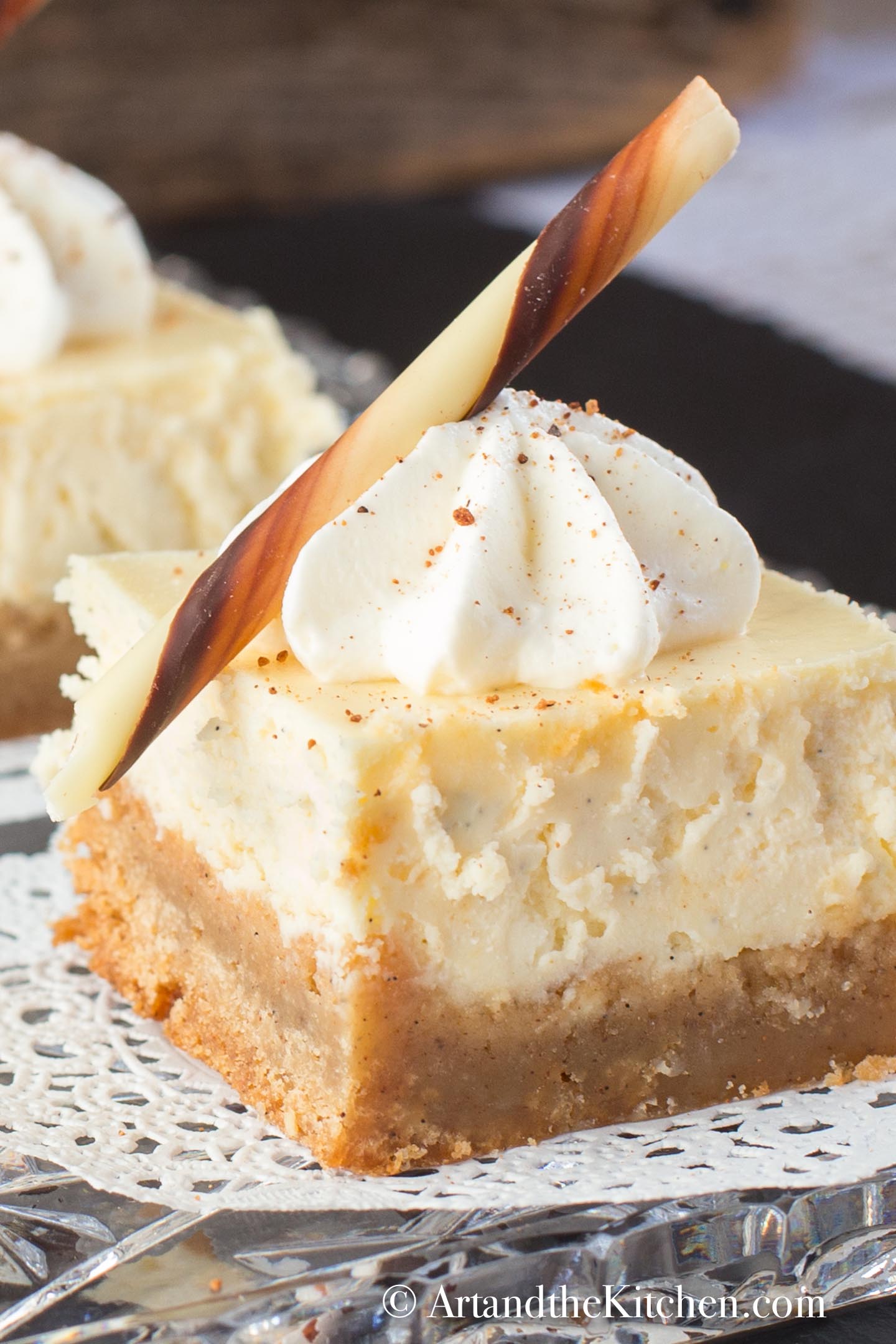 One sure way to know the Holiday season has begun is when you can finally buy eggnog in the grocery stores. In addition to making some awesome drinks, I love using eggnog to bake with. Some of my other favorite recipes using eggnog are Eggnog Fudge and Eggnog White Chocolate Cranberry Cookies.

This recipe for Eggnog Cheesecake Squares is so good! Made with a homemade brownie crust topped with eggnog flavored cheesecake. The brownie crust is created with Holiday flavors of nutmeg, ginger, cloves, and cinnamon. 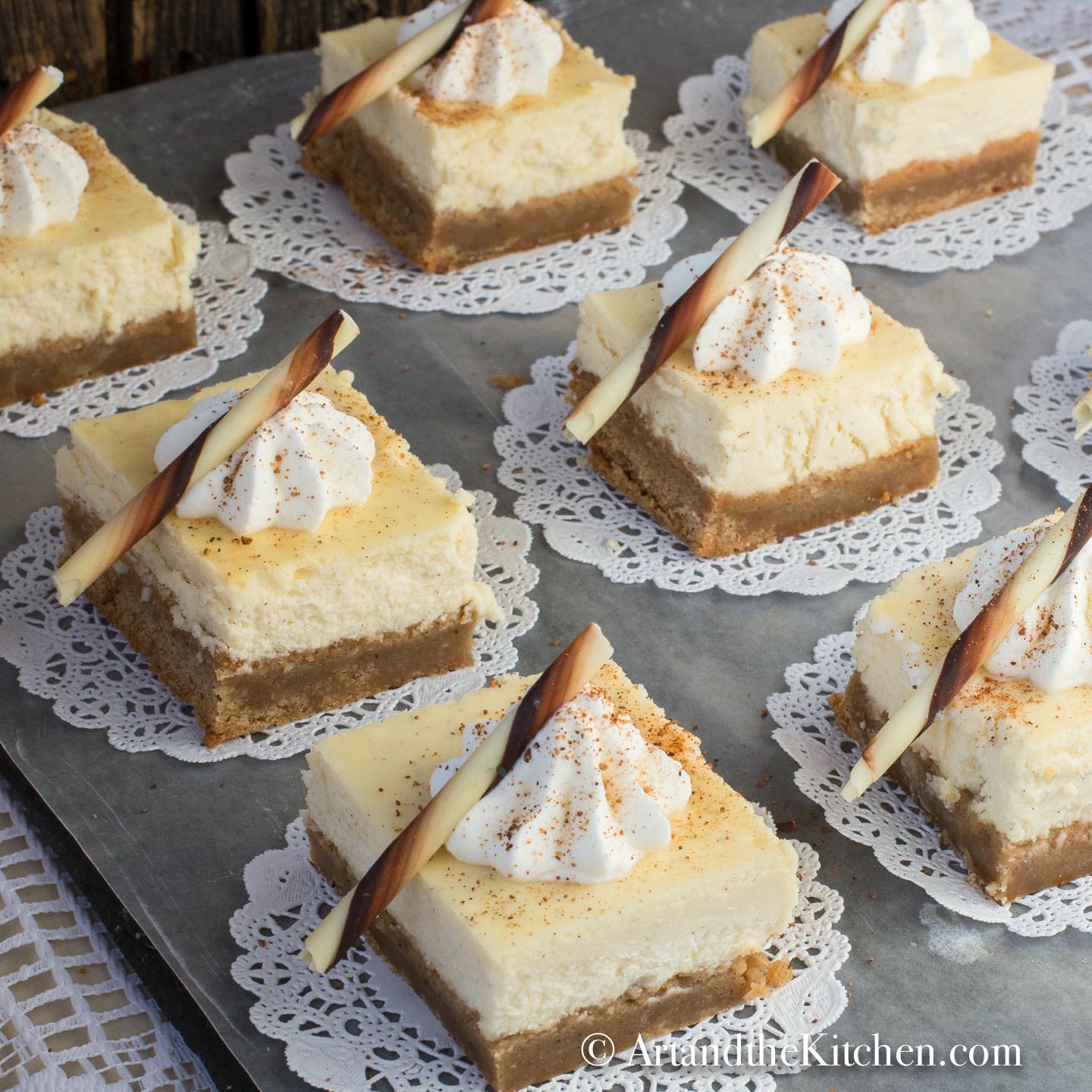 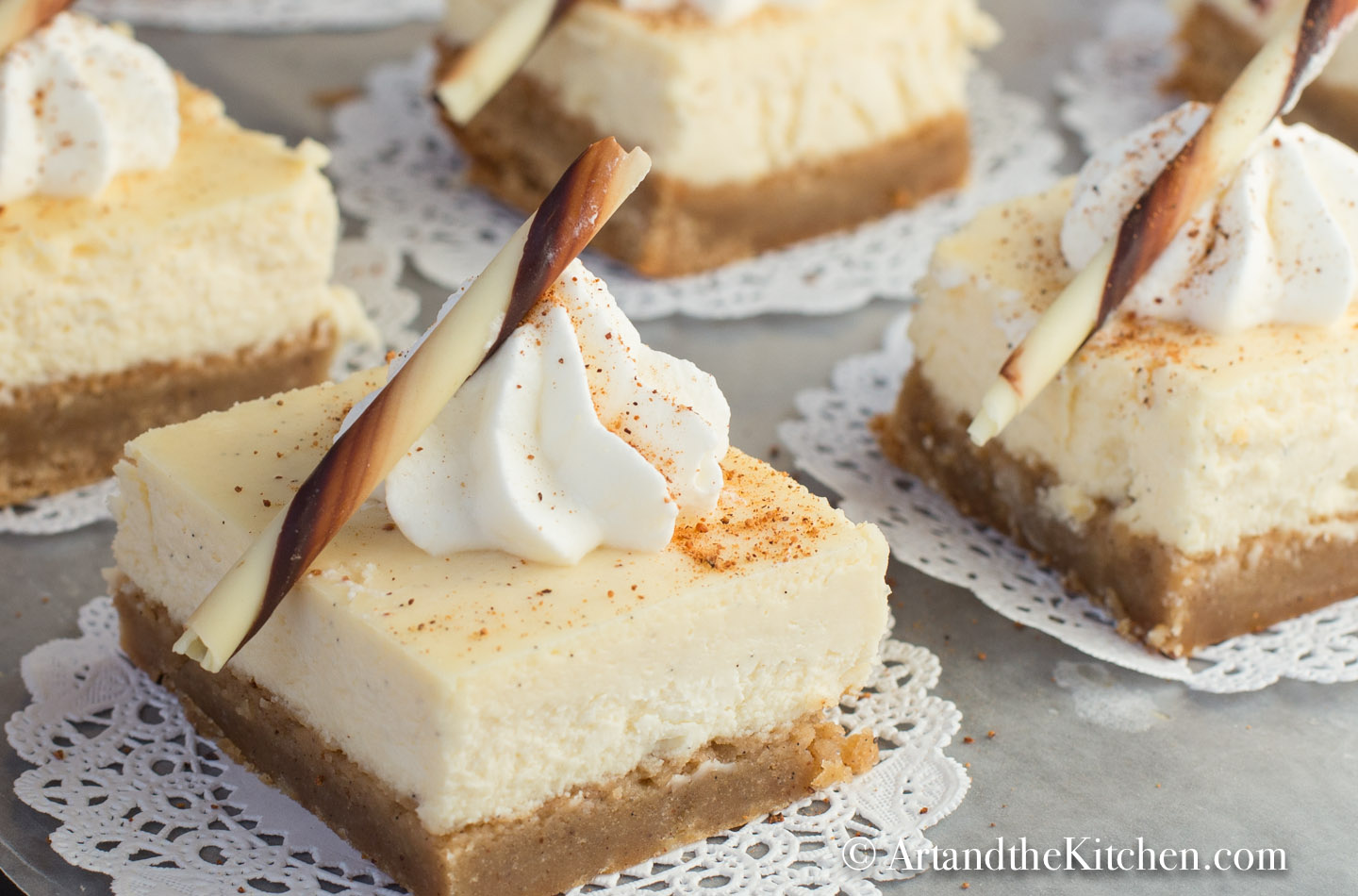 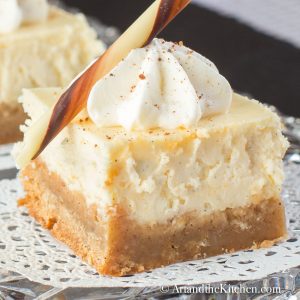 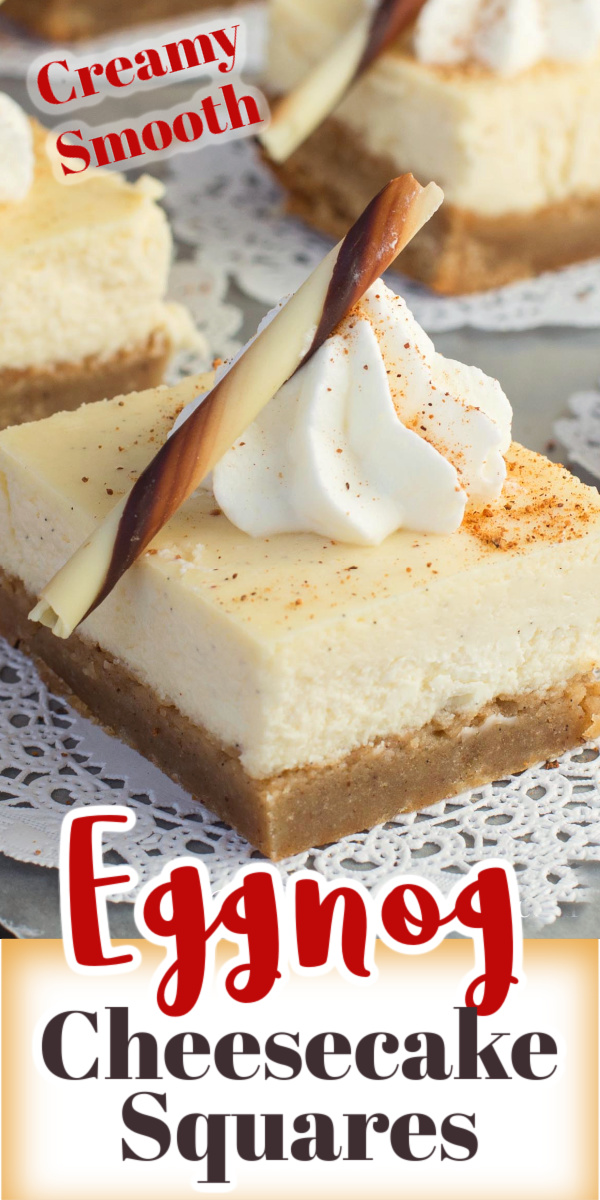 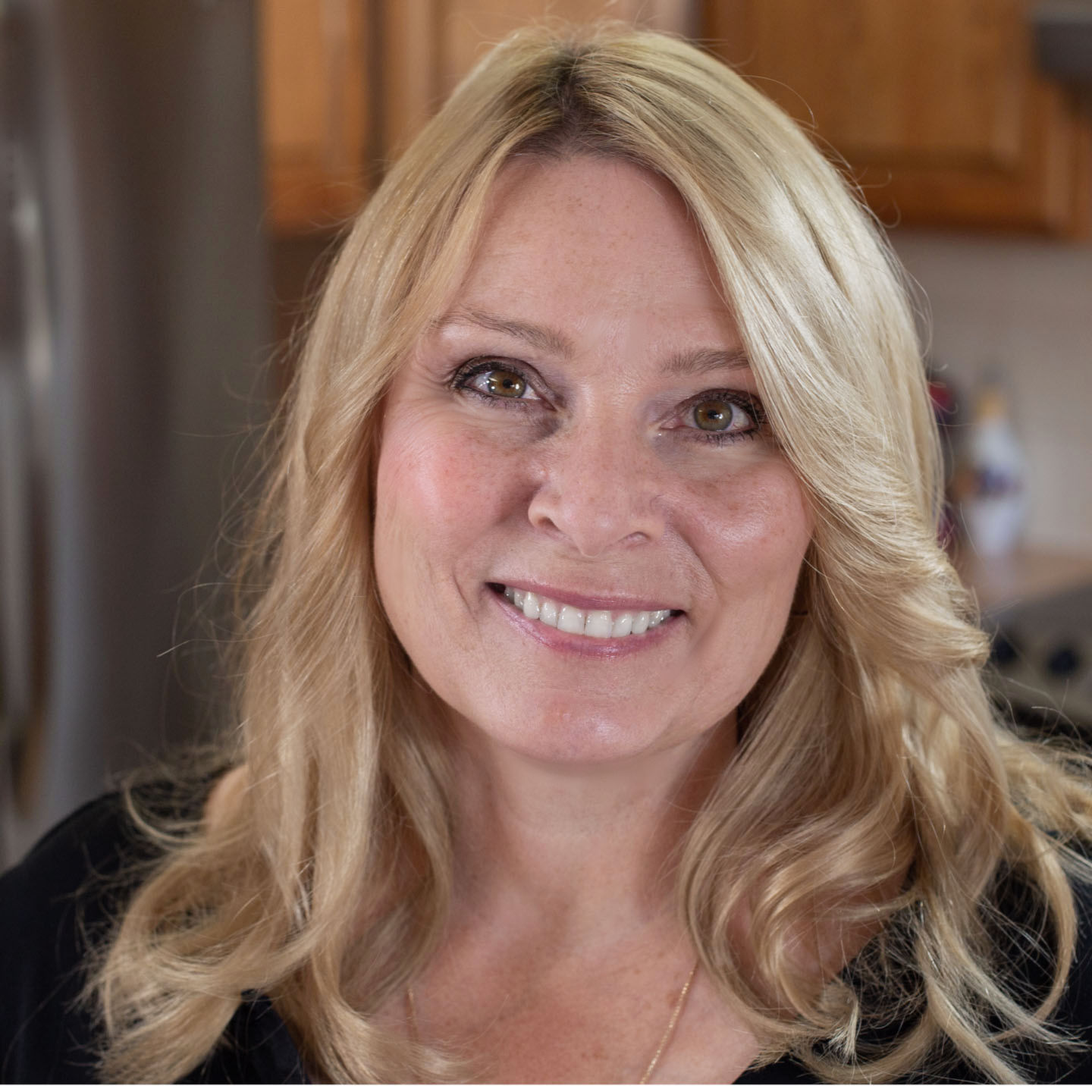 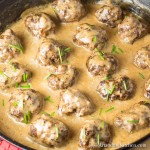 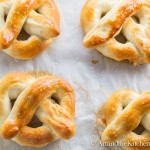 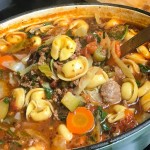